Skip to content
Home Cannabis Why is Cannabis Still Illegal in Many Parts of the World?

Despite the growing acceptance of marijuana use for medical and recreational purposes in some parts of the world, cannabis is still illegal in many countries. There are a variety of reasons why this is the case, including:

Overall, the decision to legalize marijuana is complex and depends on a variety of factors.
While some governments are moving towards legalization, others are maintaining strict laws against marijuana use. 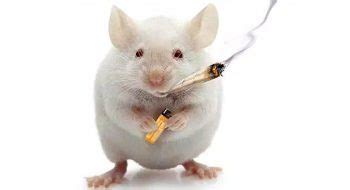 Is Cannabis Really a Gateway Drug? Separating Fact from Fiction 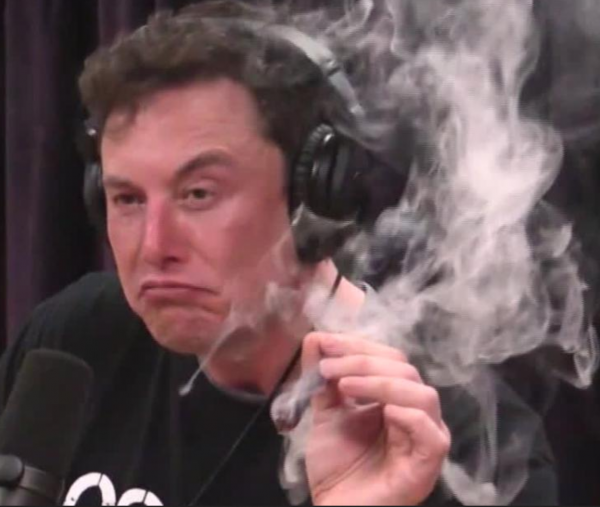 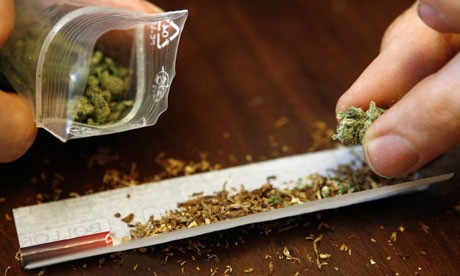 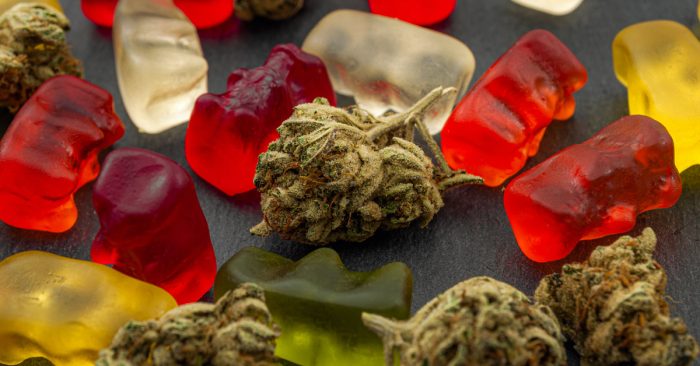 The Benefits of Edibles: Convenience, Discreetness, and Versatility 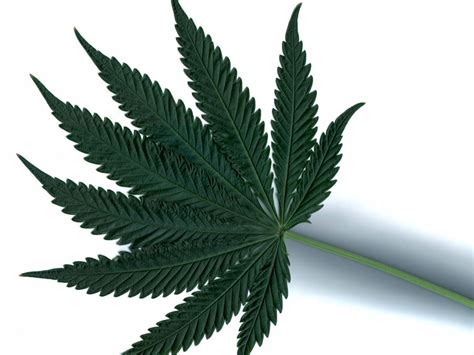 Indica: The Strain for Relaxation and Stress Relief 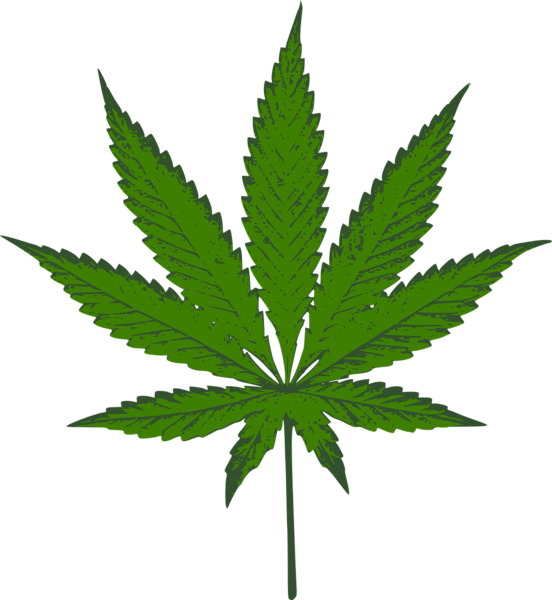 Sativa: The Strain for Boosting Creativity and Focus 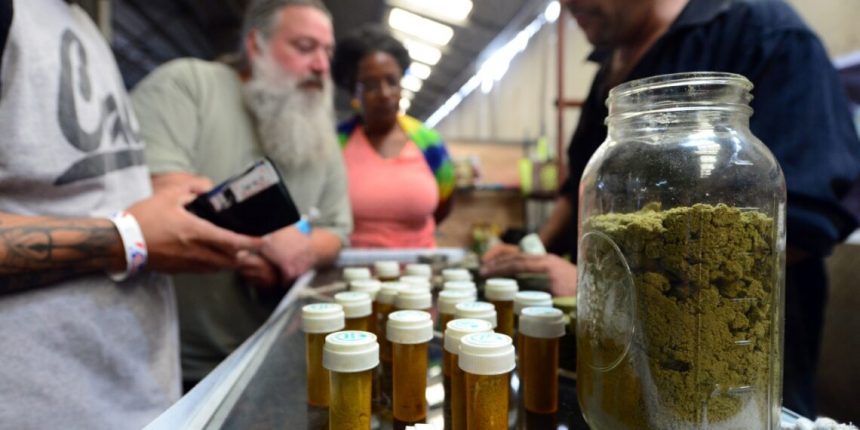 How Legalizing Cannabis Will Benefit the Police: From Reduced Arrests to Increased Funding 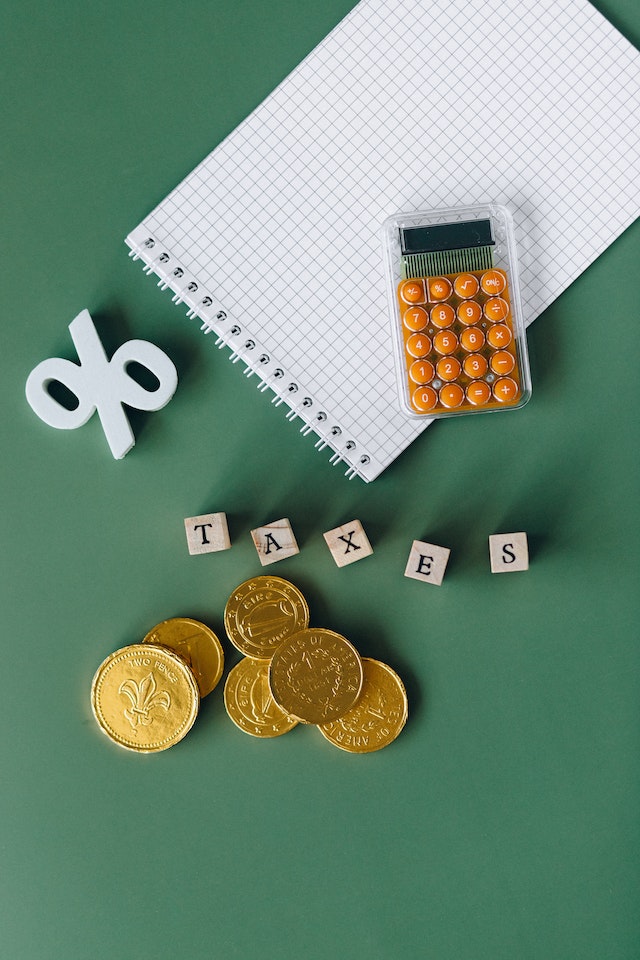